Alright, here's a couple NCAA opening round memes.  One from Thursday and one from Friday.

I used to go to University of Dayton.  I recall when they went to the Elite 8 back in 1989.  The student housing section went ballistic.  I'll never forget the Phi Beta Alpha frat guys on Kiefaber Avenue hauling a couch into the middle of the road.  There were a ton of fires that night all throughout the ghetto (that's the "term of endearment" used to describe the miscellaneous homes of the miscreants). 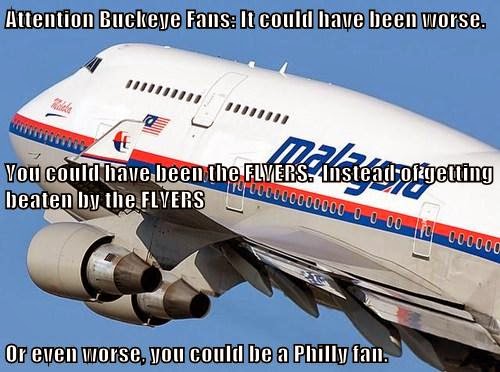 Best news of all, Duke has been eliminated by Mercer.  No... not Mercer County, PA.  Gigi and I were wondering where the hell the Mercer Bears are from.  We probably should have been able to figure it out by the tone and tenor of their head coach.  "Our prayers have been answered!"  "Thank the Lord, praise his name!"  Ugghhh.

But I don't mind, the Blue Devils have been relocated back to hell.  Their demise reminds me of this clip from Braveheart.  It's when the whole crowd starts chanting MERCY.  Then of course, the executioner dude chops up Mel Gibson into more pieces than the jigsaw puzzle currently scattered throughout my kitchen table.

I like this meme better --- superior viral potential.  The other one has too much info.  Or go with this one.  Tough choice.

This third one is decent too.  As someone who doesn't care much for college hoops, I say FUCK IT.  I'm jumping on the Mercer bandwagon. 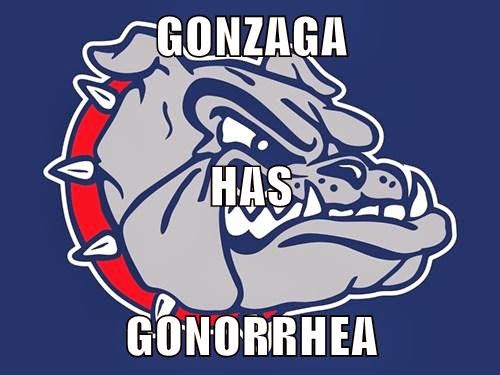 My memory is admittedly foggy. Back in my day, Dayton won the MAC Conference. That was the night everybody went wilding in the streets.