Since the ALS Ice Bucket challenge campaign's inception, it has raised 50+ million.  Not too shabby.  It got me to thinking.  I wonder... what might be the next big one?   I think it's fascinating how the concept of "viral philanthropy" originated in my lifetime.  Why do I think nobody cares about that particular aspect?  Why do I think everyone just wants to dump tubs of freezing water on themselves and grimace accordingly?

The prospect of other charities jumping on board this Carnival Cruise ship is inevitable.  Because it's not a matter of if, it's a matter of when.

Here's what I've taken away from the ALS challenge.

There must be a snappy cell phone video.  And the mission or task needs to be simple and quick (definitely under a minute, 30 seconds is good, 15 seconds is ideal). 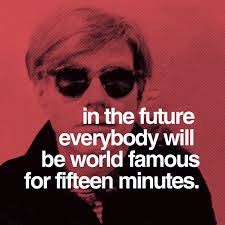 Yeah, Whorewhole almost got it right.  Can't really blame him.  He died in 1987, well before the narcissistic plague of mobile devices.  That's vastly worse than the biblical plague of frogs (my personal fav of 'ol time religion/Old Testicular wrath).

The video should be fresh and somewhat titillating.  Forgive the future pun.  You'll soon see why.  There must be an element of self-promotion as well.  Look at me - look at me - watch me do this - I am popular - I am funny - and Bazinga, here's the proof.   It also requires an element of easily digestible, prank-driven humor and self-deprecation.  Ideally, there should be a tiny bit of anxiety or discomfort --- part of the "this is my personal sacrifice" routine.

Currently, there are a slew of breast cancer awareness causes and charitable foundations (Komen pink ribbon mayhem, National Institute of this, Society for Awareness of that, etc.).  The sexual stigma of naked breasts doesn't run as deep as it once did, say back in the 1980's.  All kinds of "save the ta-tas" tank tops and "I love boobies" t-shirts.  Suffice to say, the idea of "jugular eroticism" ain't what it used to be.  Unless you're a connaisseur of some weirdo pornographic niches, there's been a general societal desensitization to big titties.  Does anyone remember the weird expression... "That's tits!"  Because obviously tits are cool, so logic would invariably follow, that anything cool would include said tits.  Personally speaking, I hated that saying and still do.  It just always sounded kind of hackneyed and forced.  The people uttering it usually had a fairly predictable song and dance.

So Saf, what's your grand idea?

Alright.  The term "motorboat" has been around for a while.


motorboat -  The act of pushing one's face in between two ample breasts, and rocking one's head side to side very rapidly while making a vigorous, lip-vibrating "brrr" sound.

I think we've all seen the Vince Vaughn bit from Wedding Crashers.


I call it the Breast Cancer Motorboat Challenge.  Basically, just copy the provisions and execution of the ALS theme --- make a donation OR take the challenge and raise awareness for the cause.  Except this one's a bit more risque because of... well... the boobs.

It gives women everywhere the opportunity to show off their cleavage for a seemingly noble cause.  Call me crazy, but last time I checked, there were about a trillion women looking for an excuse to flaunt their hooters.  Of course, this would inflame puritanical sensibilities.  That's kind of the idea because I enjoy upsetting Mormons and to a lesser extent, the Taliban.

The BCM Challenge offers up unexplored terrain in the realm of social media.  Seems rather blase compared to the current internet issues with ISIS beheadings and Edward Snowden leaks.  But just edgy enough to cause a stir.

Of course I'd be derelict if I didn't pay homage to the original motorboat.


The Motorboat Challenge definitely has the key elements.  It's expedited drama.  Definitely sucks you in and holds your attention.  Allows for silly creativity and expansion upon the original idea (large breasted males can participate, orgy-like lines of people, small-titted wonders, ass cheek motorboating, etc.).  And it even offers the idiot alpha male an easy script for hitting on hotties at the local bar.  I'm trying to help raise money for breast cancer.  Would you be interested in helping me out?

The downside --- it could get a little weird if younger kids and child predators get involved.  But then again, I'm sure there are plenty of pervs who did the ice bucket challenge.

I also came up with an idea for a "Bark at the Moon, Kick Smoking in the Butt" challenge that involves taking pictures of yourself in the underwear of the opposite sex.  You announce your resolve to quit by dropping your erogenous garment and "mooning" the audience.  Then, you howl at the moon... much like Ozzy.

If you fail to cease smoking, you're "obligated" to wear the opposite underwear/panties until you rid yourself of the evil addiction.  Because everyone in their right mind knows that cigarettes are a tool of satan.  In essence, it's like you're shouting at the devil.


Yep, Gigi and I saw them at Starlake last Sunday.  They were pretty much as bad as this 2014 clip from Grand Rapids, Michigan.  Far be it from me to dispense advice, but Motley Crud could really use that little Asian imposter dude who sings for Journey.  Vince Neil was easily the weakest link.

By the way, if you think the BCM Challenge has merit, feel free to read my book about a different philanthropic cause --- preventing human stampedes.  This one's a little more difficult because nobody is willing to acknowledge the issue even exists.  You can explain it to people, but they refuse to listen.  At least with Lou Gerhig's disease and breast cancer you can actually see the problem rather than speculate and hypothesize.  Americans aren't very good at using their imagination.  We just like to buy shit. 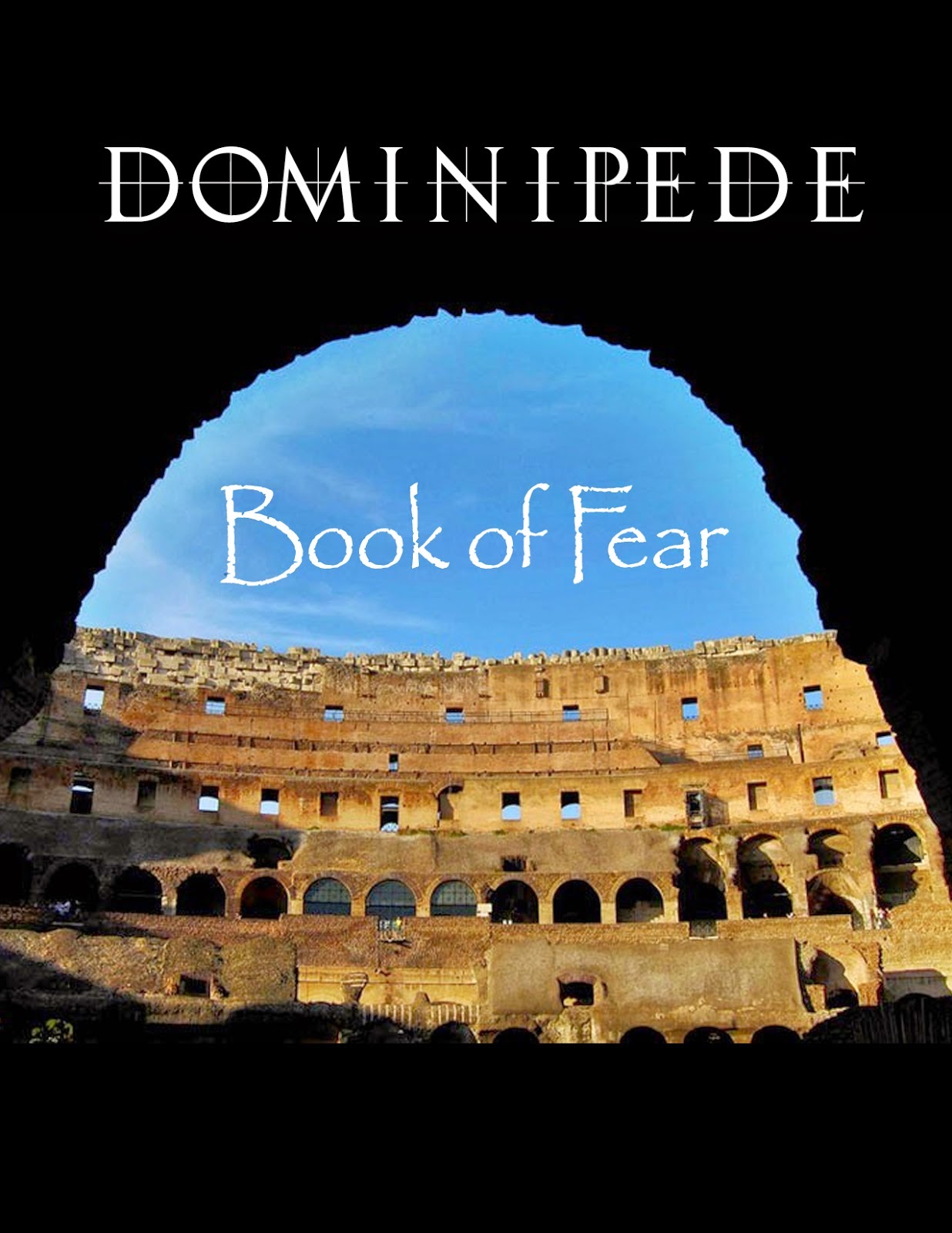