It has been a bad couple of days.  I had a gas line rupture outside my house.  Fortunately, it didn't happen during that polar vortex shit.  My neighbors, "Feed Me Clothe Me Bathe Me," came to my temporary rescue with gourmet chili and 2 space heaters.  And of course, there's Gigi - coming to my permanent rescue 24/7.  Heart symbol.

The whole incident gave me a better appreciation for hot water.  And that's in addition to the ongoing on/off City of Wheeling water pressure issues.  I'm beginning to wonder if this could be the inevitable result of stampede-enlightenment-karma-backfire.  Say that 10x fast.

You wanna know something?  While voluntarily trapped in the cold house with a cold cat, I watched an HBO documentary about the brilliant Washington Post political cartoonist Herb Block. 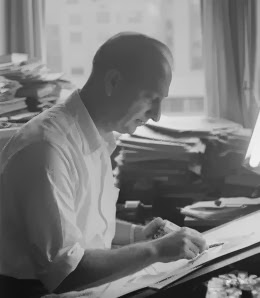 I strongly recommend checking this out.  Really well done.  Very introspective, calmly inspiring, but at the same time, mind-numbingly powerful and passionate.

It made me reflect on how quickly the world changes and how the sheeple continue to remain oblivious.  They never see the bigger themes... the black swans, if you will.  Instead, it's all about saving money on car insurance.  It's all about the weather.  Or worse, the latest news in the ongoing Justin Beiber saga.  Did forensics extract fingerprint evidence from the busted eggshells?  Will he be overshadowed by the Bruno Mars halftime show?  Will the White House address the deportation petition?  Sad.

Herb Block was a true visionary.  Watch the documentary and you'll quickly discover that this ONE man did more to shape U.S. government policy than a hundred members of Congress.  Hell, you could make a credible argument that he alone was responsible for balancing the entire legislative, executive and judicial branches.  Not a joke.

Anyway, I felt kind of despondent about some of the latest memes I've been expelling into the internet machine.  Herb would spend 12 hour days in an office, toiling and perfecting all these messages of incredible significance and consequence.  And then there's me... thinking about all the Super Bowl silliness.  I get a concept in my head, do a google image search and then visit a meme generating website named after building a cheeseburger.  And then I spend about 25-30 seconds arranging the font and layout.  What say you?  Sound familiar?  Yep... I'm just one of the sheep being led to the slaughter.

So without further adieu, here are some pretty decent ones.  I'm going to post the Peyton Manning one on facebook!  Maybe it'll get 7 likes.  The thought of Herb Block deservedly vomiting on me from the orbital heavens... now that's my kind of inspiration. 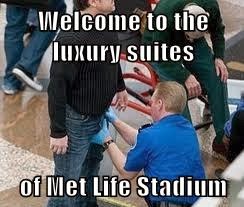 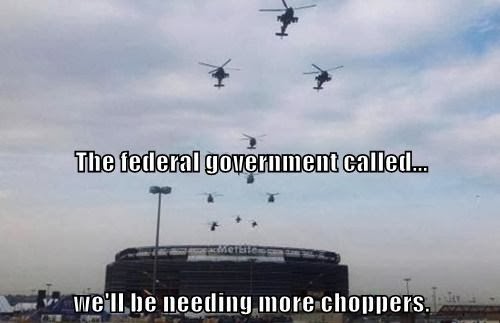 How about a break from the Superbowl?  Here's one for the cruise industry. 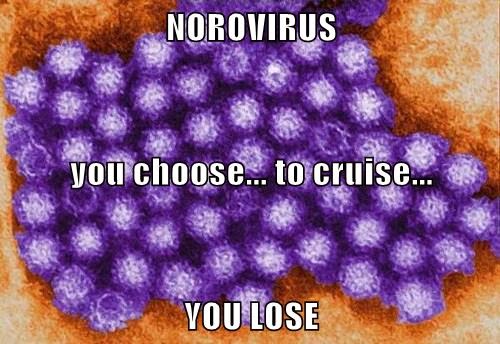 I'll be rooting for the Seahawks tonight.  But I just have a hard time fathoming a scenario where the Omaha-Brouhaha-Rock the Casbah-Ayatollah-Assholla doesn't win the Bacardi-Hearty-Lombardi-Party. 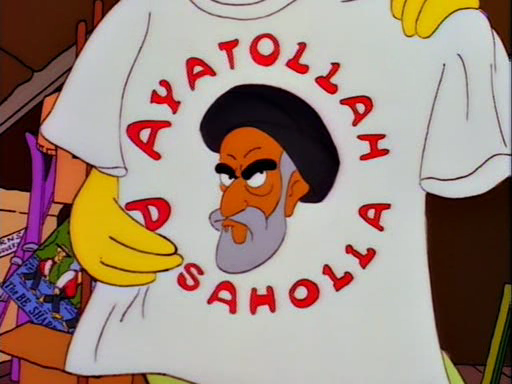 All things being equal, I hope the NFL poster boy gets a concussion.  More good karma is definitely on the way.