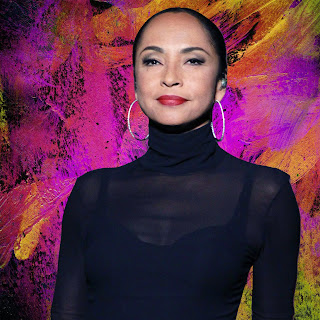 The singer needs to be more of a "Smooth Operator"...
Justin is "No Ordinary" guitarist...
The drummer needs to be "By The Side" of the stage...

JUSTIN MAKES AND ROCKS THIS SONG!!