I usually post one of my parody songs accompanied with some hateful, disparaging remarks directed at an Orange Prolapse-endorsed politician.  But with Dr. Oz it's difficult to keep up.

So instead, I'm going to share a couple of drawings from my friendly 5 year old neighbor, the brother of Mt. Everest. 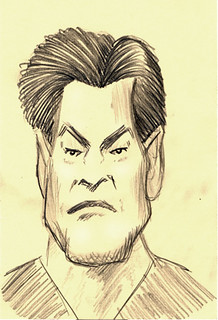 As for Pennsylvania U.S. Senate candidate Dr. Oz... uh, he's a joke.  And he's a Turkish carpet riding, carpet bagging charlatan.  If I was with the MeidasTouch PAC, I'd put out a cartoon internet ad of Oz wearing a gaudy Sultan hat... 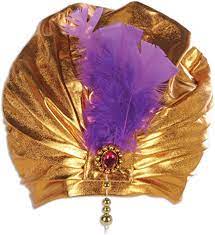 and stick him on an ostentatious, magical flying carpet 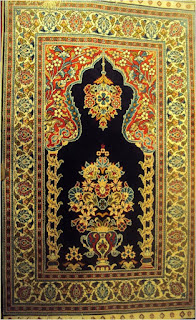 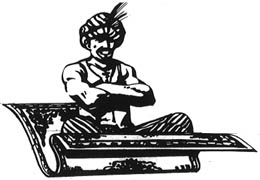 Best of all, I'm in love with Pennsylvania!"

He’s coast to coast
But not from nearby you 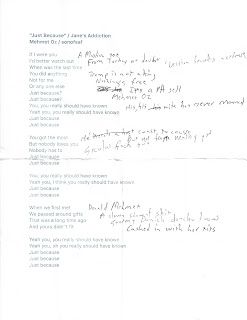 This song is kinda meh.  Pales in comparison to their earlier material.

8-20-93, I.C. Light Amphitheatre, Pittsburgh, PA (the same night I saw "Fugazi's penis" in an alley outside the Metropol in the Strip District.  Long story short, I heckled some guy from the band while he was taking a piss).

Please do not share this material with Mehmet Oz and/or former President Donald J. Trump.