The Big Lie 100 continues unabated.  Onward and upward.  No amount of treachery will stop it.

However, feel free to steal any or all of it.  Wouldn't bother me in the slightest. 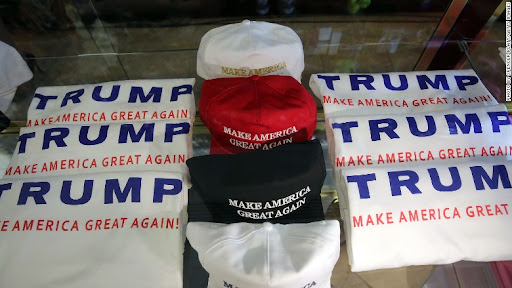 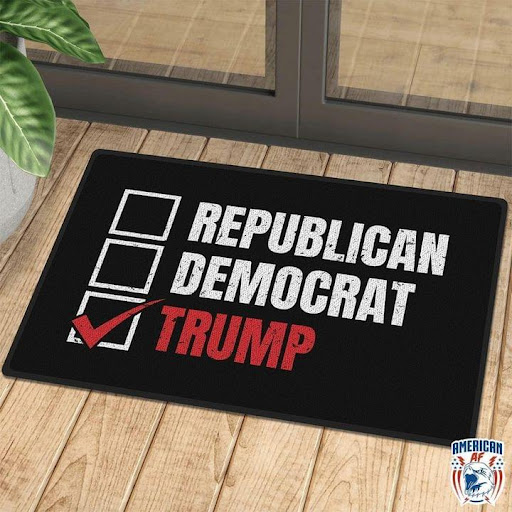 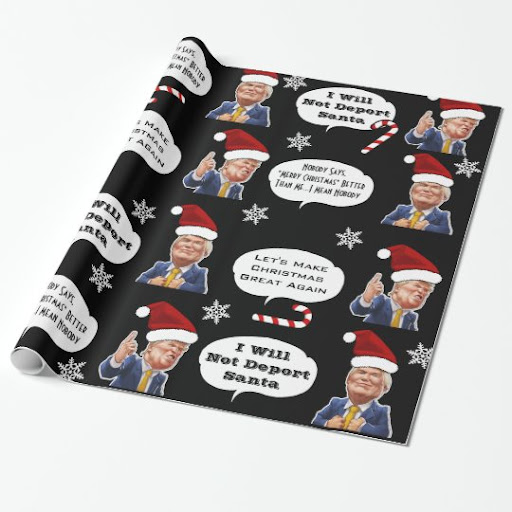 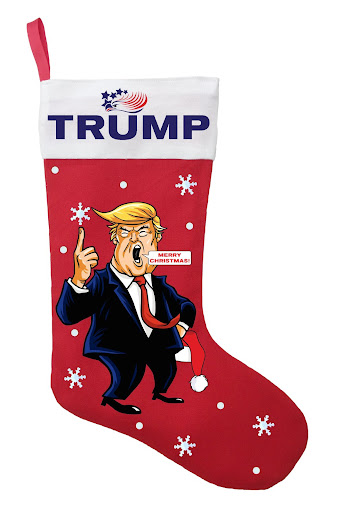 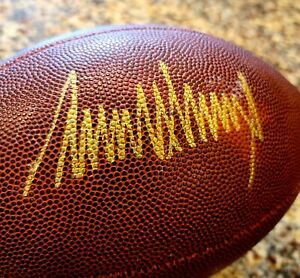 In my mind, these parodies represent a purposeful strategy to counter the "infinite grift" of the Orange Prolapse.  Think about it.  Families unified, joyously spreading Covid, gathered around the Christmas tree... singing songs of hatred and cynicism.

As the Republicans prep their "War on Christmas / Biden stole Christmas" marketing campaigns, perhaps someday, I will be regarded as the person who stole Christmas... in perpetuity.  Dare to dream.

The Post Office sold in D.C. hundred millions on hand
Wants to kill the cops and pull off a caper riots the plan
His prolapse will crap it is bulging and thick
A queer with a smirk and frown
‘Cause he doesn’t care and an insurrection’s goin’ down
Trump’s a fat orange clown.

One six was the date, that blood was shed
Donald never had a doubt
Shitting out the MAG-agenda don't pout
He’s still alive, he sucks the joy with his tone now
All day and night he's gonna stop the steal, and say
Donald Junior’s back in town
Trump’s a fat orange clown

I was eight years old and running with a dime in my hand
Into the bus stop to pick up a paper for my old man
I'd sit on his lap in that big old Buick
And steer as we drove through town
He'd tousle my hair and say "Son, take a good look around
This is your hometown."

In '65 tension was running high at my high school
There was a lot of fights 'tween the black and white
There was nothing you could do
Two cars at a light on a Saturday night
In the back seat there was a gun
Words were passed, then a shotgun blast
Troubled times had come to my hometown

Now Main Street's whitewashed windows and vacant stores
Seems like there ain't nobody wants to come down here no more
They're closing down the textile mill across the railroad tracks
Foreman says "These jobs are going, boys
And they ain't coming back
To your hometown."

Last night me and Kate, we laid in bed
Talking about getting out
Packing up our bags maybe heading south
I'm thirty-five, we got a boy of our own now
Last night I sat him up behind the wheel, and said
"Son take a good look around
This is your hometown." 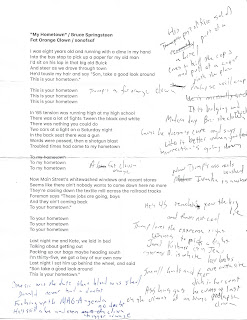 I chose the official live video.  Great ballad.  Since 1973, Springsteen has played the Burgh 36 times.  At just about every venue imaginable.  If you know of any high profile band or musician who's more "Pittsburgh prolific," drop me a line.  And if you say The Clarks, well, I'll shove a Clark Bar up your ass and kick you in the Zagnuts.