Dave Yost, the Republican Attorney General of Ohio, has little regard for a certain 10 year old female citizen of his home state.  You know, the impregnated rape victim.

"Every day that goes by the more likely that this is a fabrication. I know the cops and prosecutors in this state. There's not one of them that wouldn't be turning over every rock, looking for this guy and they would have charged him," he said. "I'm not saying it could not have happened. What I'm saying to you is there is not a damn scintilla of evidence. And shame on the Indianapolis paper that ran this thing on a single source who has an obvious axe to grind."

After news broke Wednesday of an arrest in the case, Yost issued a single sentence statement:

"We rejoice anytime a child rapist is taken off the streets."

Yost's office could not be reached for further comment. 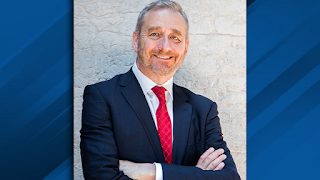 Yost'll tell ya, he's just enforcing state law and doing what's right!  Yeah... as in flaming asshole extremist right.   Seriously, even his own daughter-in-law knows he's a piece of shit. 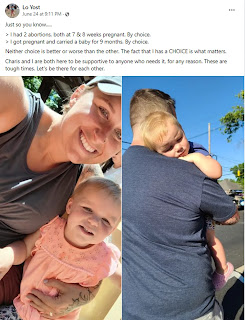 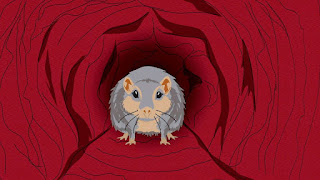 Because I'm fearful that some kind of "Rogue Rodent Republican," likely an ultra-colonospic version of Lemiwinks, is currently roaming the large intestine of Dave Yost.  Small intestine too.  On second thought, leave him be.  #RespectLemmyAndMotorhead

I've always enjoyed the 4 o'clock Coast to Coast segment on Mark Madden's sports talk radio show.  Is there a superior "host of the coast" in the entire continental United States?  I seriously doubt it.  #YNWA (chapter 8).