Despite his unwavering commitment to a KY jelly, Rand Paul-styled hair cut... 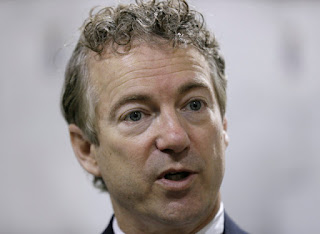 and a meaty endorsement from the Orange Prolapse... 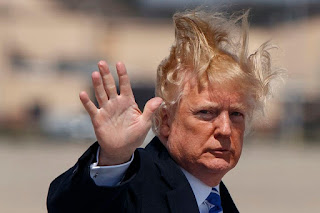 it appears that Joe Kent... 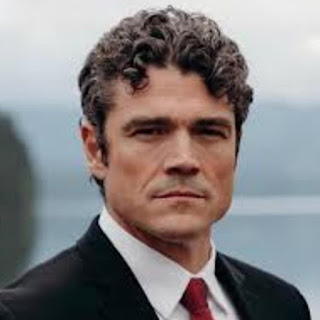 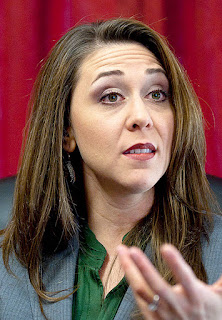 in the Republican primary for the 3rd District in Washington state.

The Northwestern Congresswoman was one of a handful of House Republicans who followed her conscience and voted for Trump's impeachment following the 1-6 insurrection... which obviously drew the ire of the Angry Creamsicle.

Seek him here, seek him on the highway
Never knowing when he'll appear
All await, engine's ticking over
Hear the roar as they sense the fear

Wheels! A glint of steel and a flash of light!
Screams! From a streak of fire as he strikes!

Black as night, faster than a shadow
Crimson flare from a raging sun
An exhibition, sheer precision
Yet no one knows from where he comes

Fools! Self destruct cannot take that crown
Dreams! Crash one by one to the ground 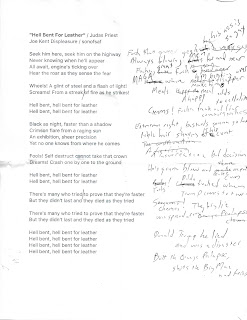 This song never gets stale.  Easily one of my favorite Judas Priest tunes.