Some things in politics are inevitable.  Assuming he wins his primary, Geoff Diehl, the likely Republican candidate for Governor of Massachusetts, will desperately try to soften his rigid stance on abortion. 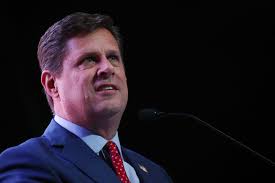 It's called the "MAGA two step."  Make a carefully scripted statement that you are pro-life, because you respect life and love moms and babies.  And it's a matter best left to the states.  Then, do everything humanly possible to inflict physical misery and emotional suffering upon half the U.S. population.

During the debates, if I was a Democrat running against one of these Orange Prolapse endorsed douchebags, I would compare the recent 2022 Supreme Court abortion ruling to the 1857 Dred Scot decision.  Widely regarded as the worst SCOTUS decision in U.S. history.  You see, just like black people back then, now it's women who have varying degrees of personal freedom.  It just all depends on where you live. Kinda arbitrary if you ask me. 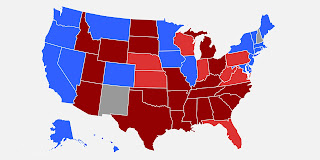 Blue state?  Women are afforded a modicum of dignity, respect, and the right to seek reproductive health care.

Red state?  You get fucked... and then screwed.

Libtards and their sources, Fox is fucking you
Massachusetts’ Geoff Diehl MAGA will abuse
Jews in the oven, Ivanka Kushner
Access their bone marrow, let’s do it at Trump Towers

Piles of dead corpses, we're turning the screws
Turn 'em into bone meal for our troops to use
Get in the oven, get in the shower
Get out the wheelbarrow, we'll be at it for hours 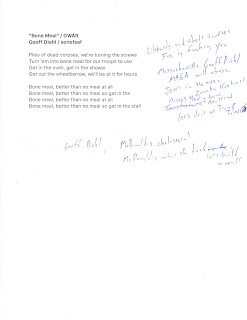 GWAR's opening act should be some kind of fan karaoke challenge.  Encourage concert-goers to write their own GWAR parody.  Hey, they've got an enormous catalog.  And all of their songs are brief with punchy lyrics.  So get them up on stage and then kick them the fuck off.  The winner gets spat on... pissed on... shit on... and puked upon.

Please do not share this material with Geoff Diehl and/or former President Donald J. Trump.