Remember when the conservative media, fueled by conspiracy mongers, floated the narrative that the majority of the January 6th insurrectionists were actually Antifa and Black Lives Matter protesters in disguise?  Yeah!  They all put on "white face" (and white skin), threw on MAGA ball caps, and waved Trump flags.

Well, I'm floating a similar, alternative theory.  It's concerning the upcoming Justice for J6 rally to be held at the U.S. Capitol.  Set for high noon on September 18, 2021... it will surely be both huge and wild.  Sponsored by Look Ahead America. 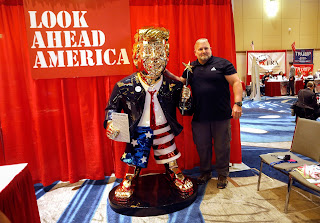 What most people don't realize is that this will be the largest gathering of homosexuals on the planet earth.  Justice for J6 is actually "code-speak" for Just Ass for Gay Dicks.  At least that's what my people are saying.  #JustAssForGayDicks

Remember K-Pop, the mischievous TikTokker pranksters who flooded Trump's 2020 Tulsa, OK rally with phony attendees?  The Orange Prolapse thought a million people were coming.  And an overflow crowd the likes of which no one has ever been seen.

Matt Braynard is the Executive Director for this project.  But he prefers to be known as "Fat Gay-Tard." 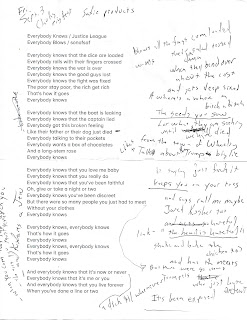 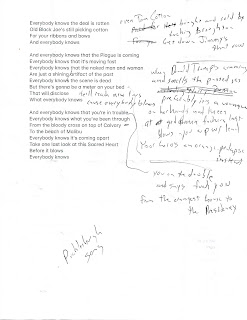 Content driven, I'm including this song in the Big Lie series.

Never saw the movie.  Nobody knows... until now I suppose.

Please do not share this material with LAA Executive Director Matt Braynard and/or anyone affiliated with the Look Ahead America political action committee.